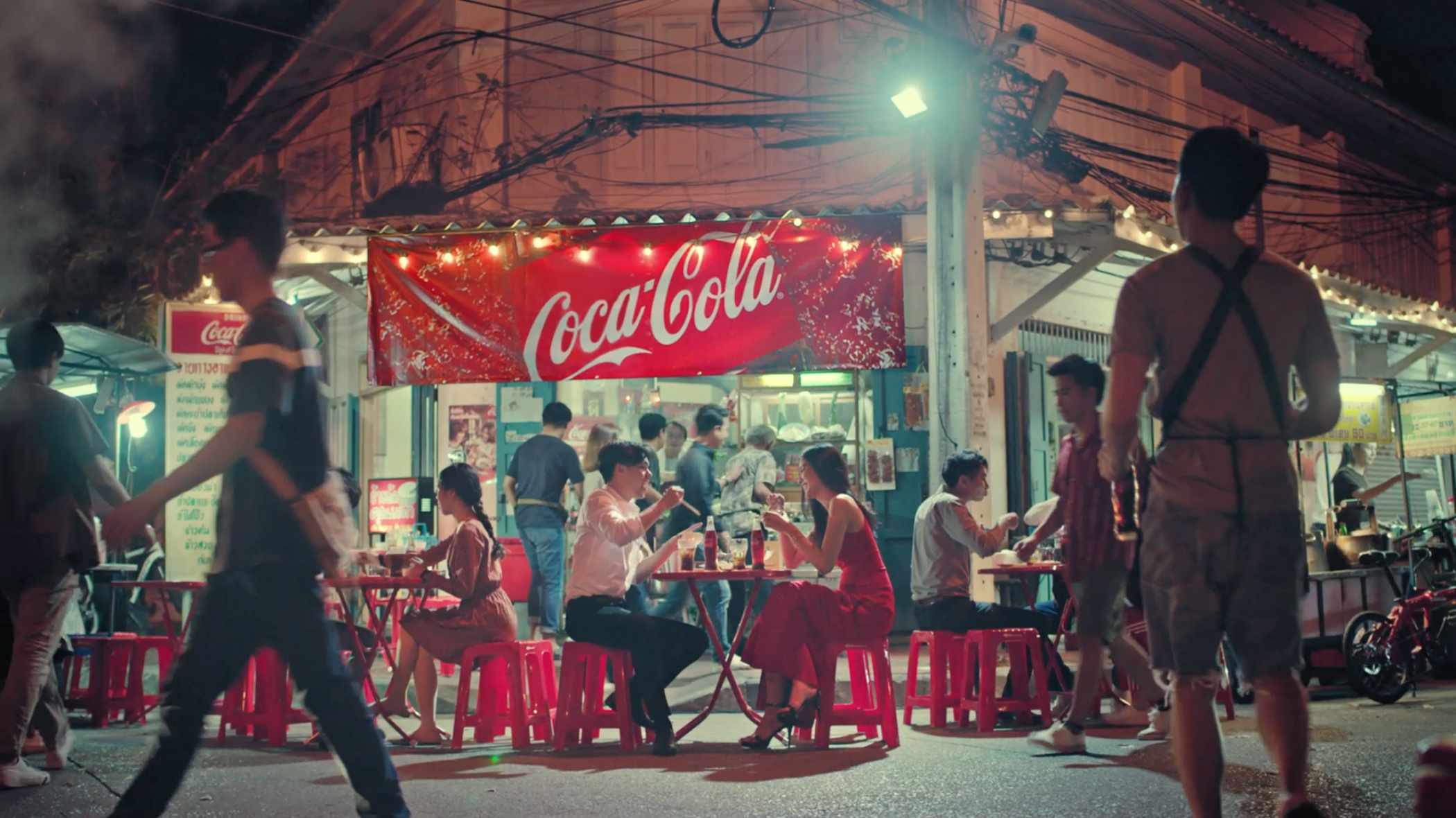 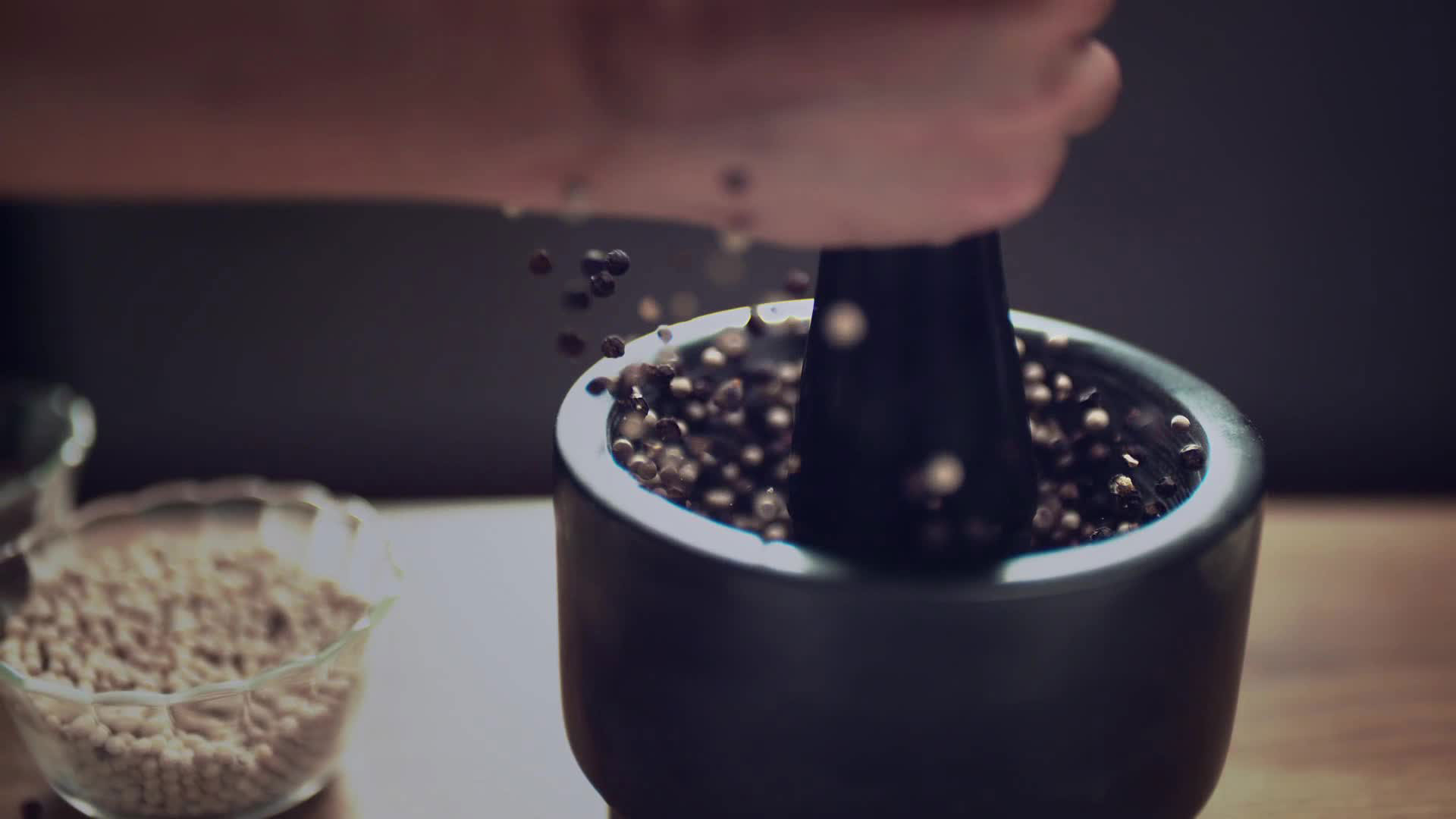 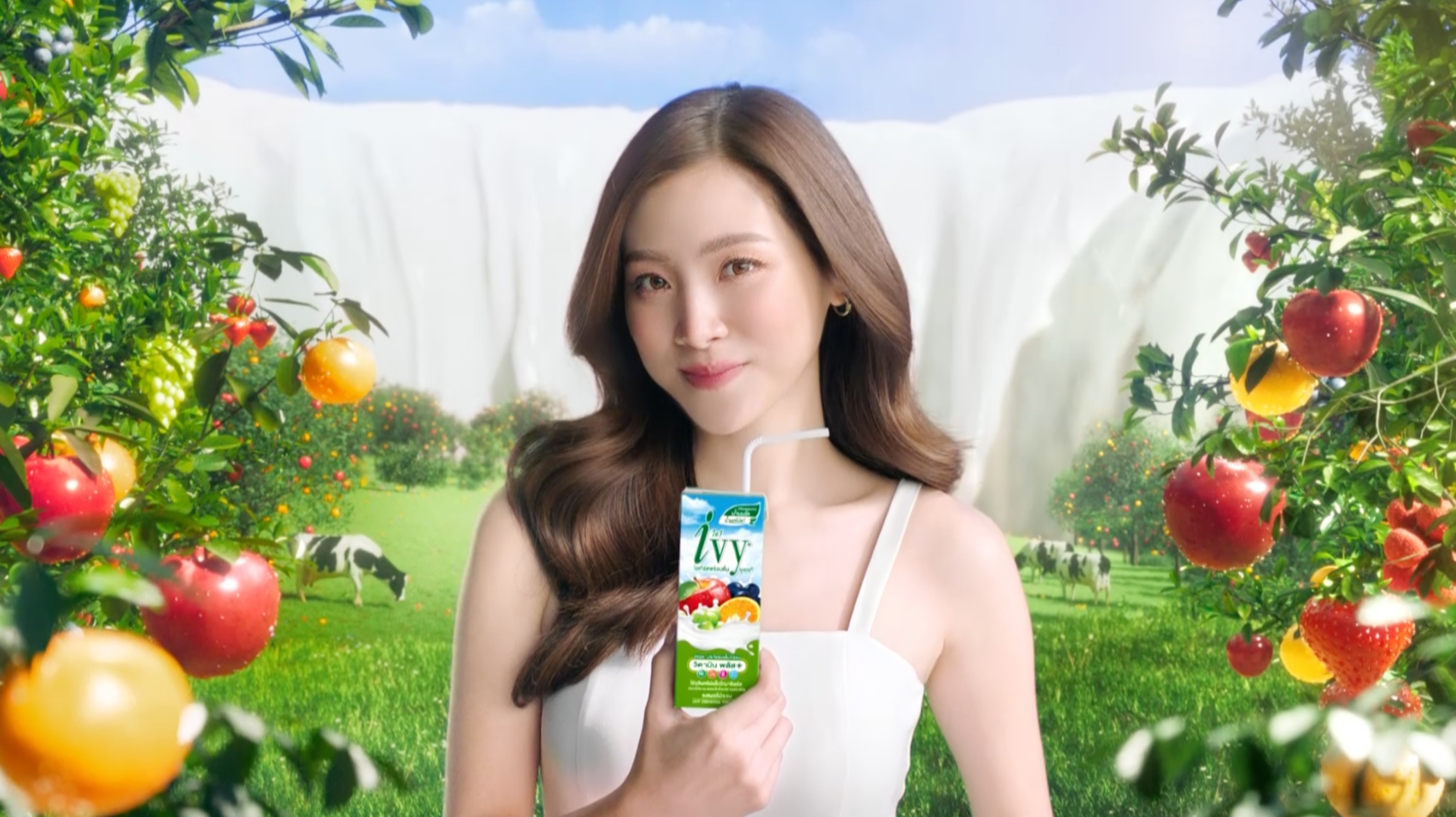 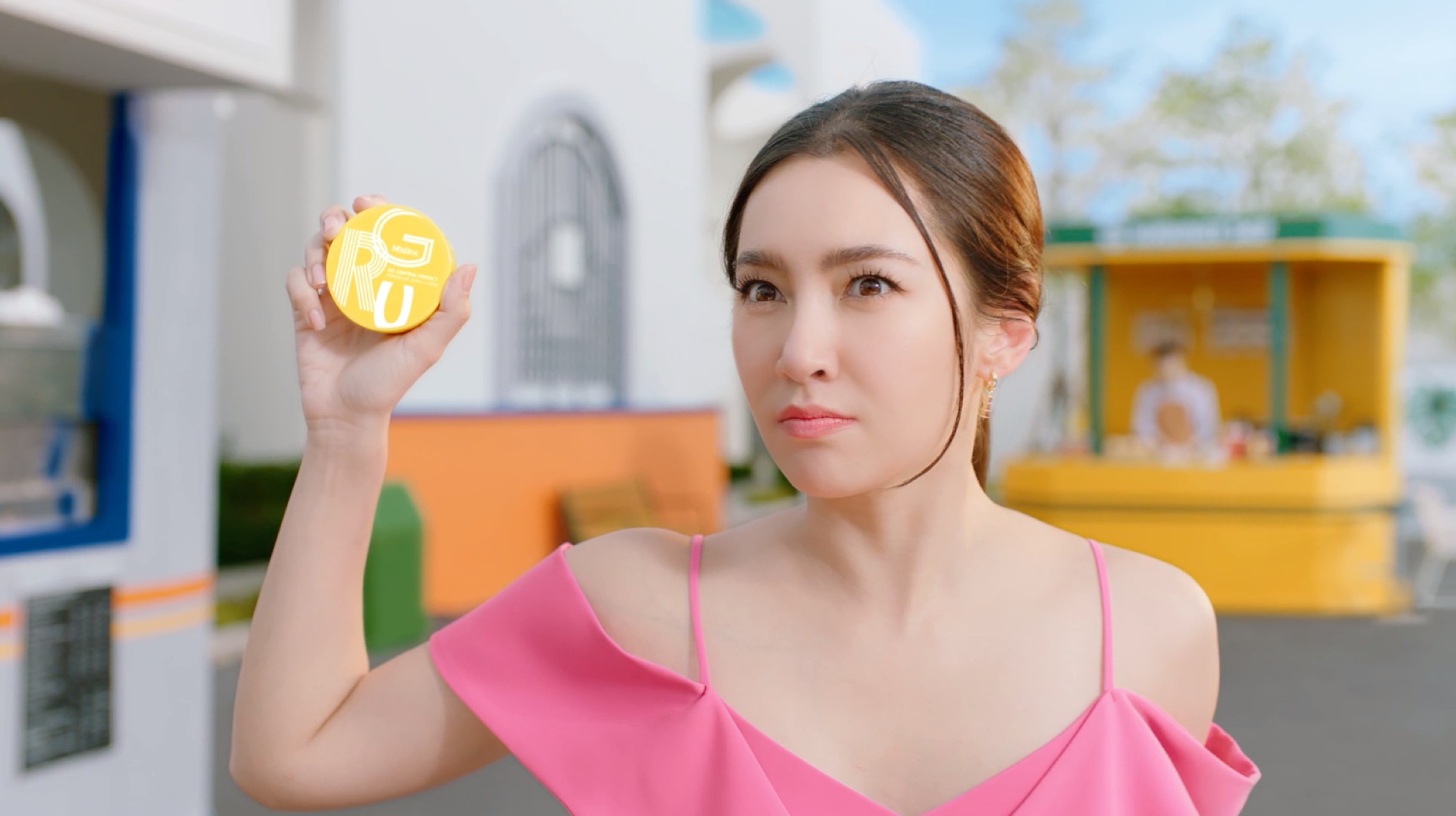 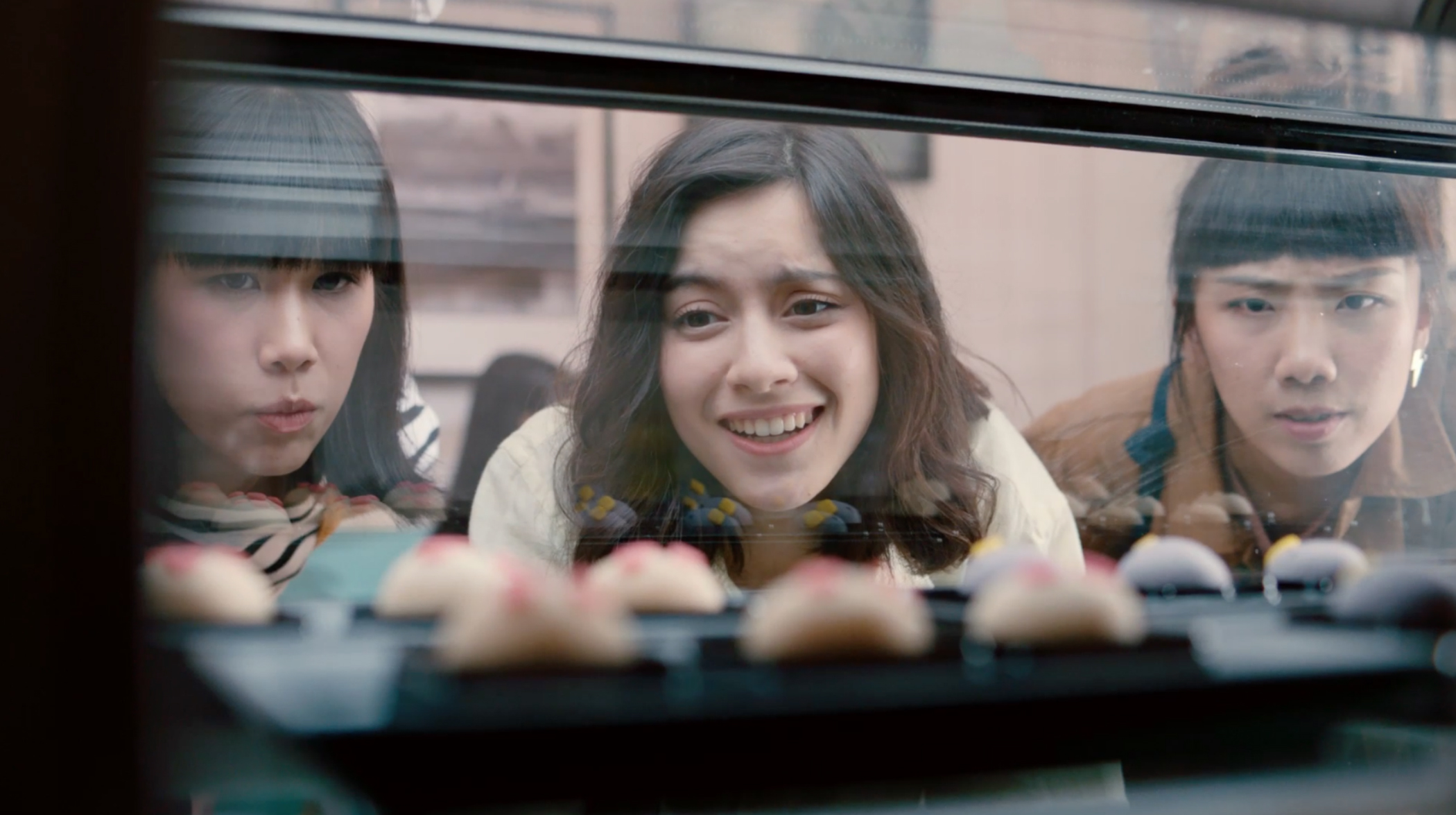 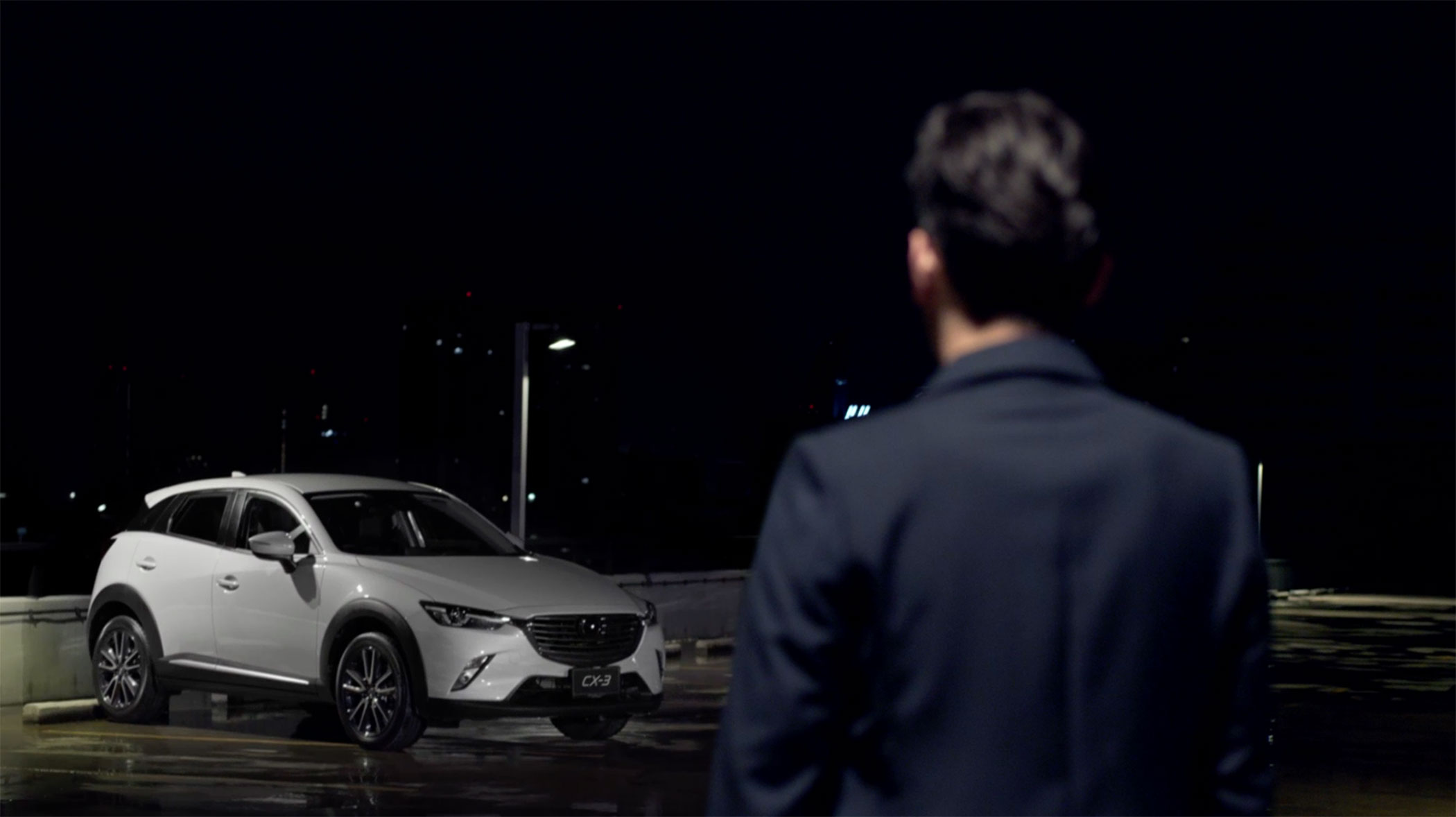 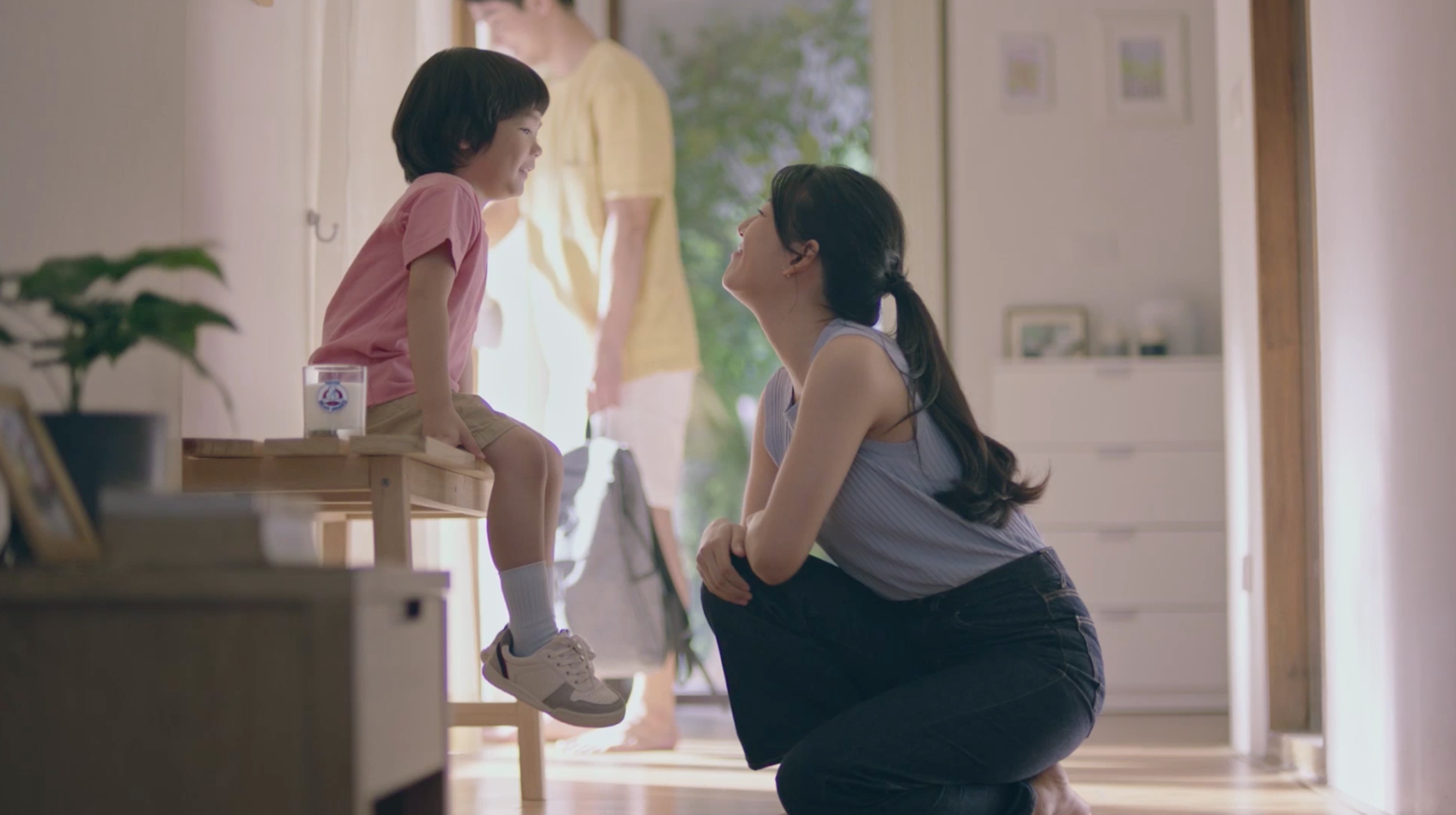 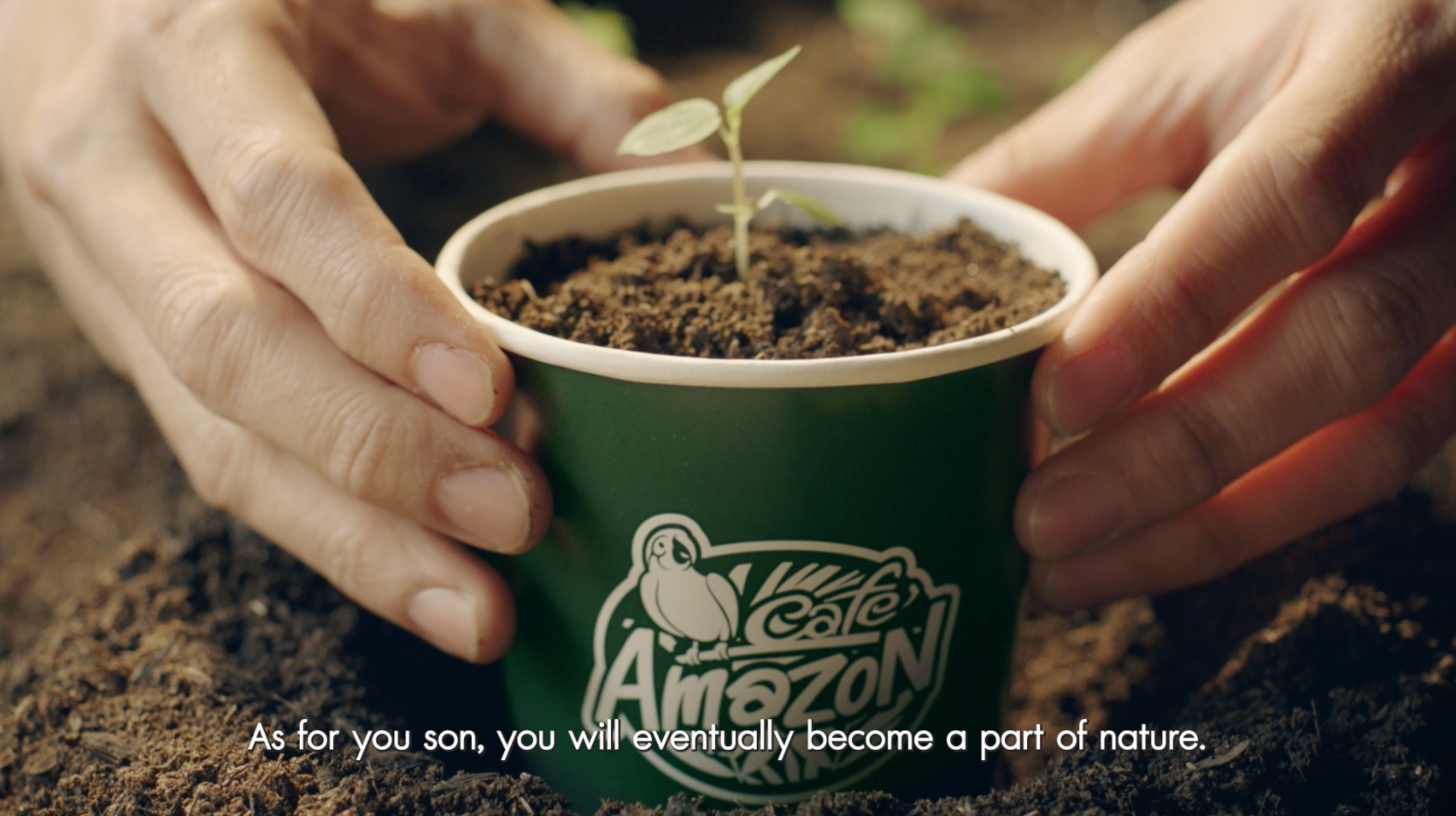 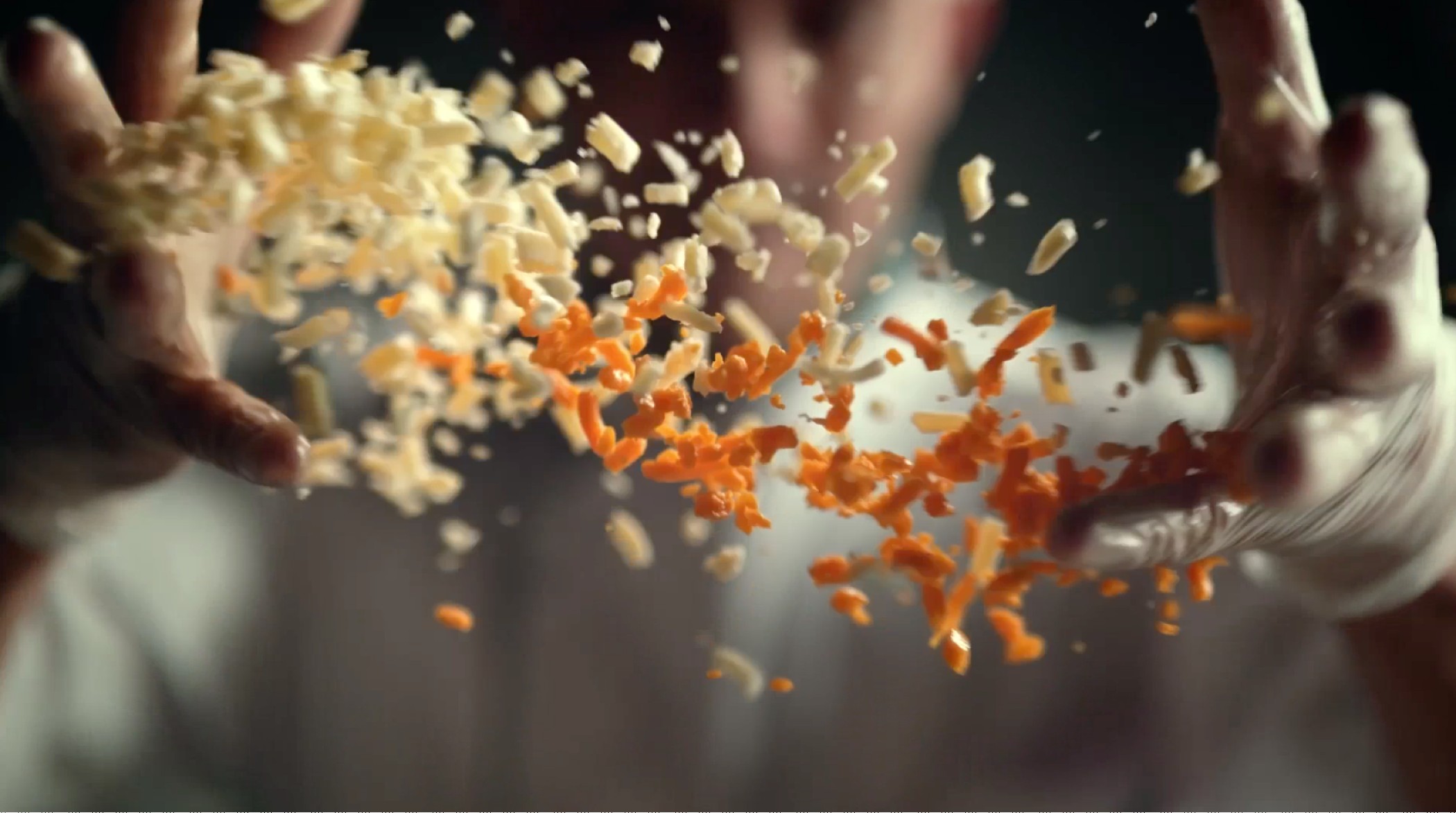 Menn likes to take life’s problems and spin them into a benefit. He said that it’s the way of turning everything into an opportunity. To get away from the boredom of studying day to day, he directed his first short film with his friends “for fun”; it spurned the inspiration for his life now. From a kid who was scared of ghosts growing up, to one of the crew who goes on to make 3 horror movies generating more than 1,000 million baht. Since then, Menn has jumped into the world of film, and has had fun in everything he has touched. He said he’s lucky that he has had a chance to learn from being an assistant director at Phenomena. It makes him a versatile problem solver, literally. For him, a film director is a head chef that is in charge of cooking all ingredients to perfection. Preparing, seasoning, and cooking — all the details are in his eyes. Once the TVC is served on air, he believes that everyone will experience his craftsmanship throughout the film, and come back for seconds.