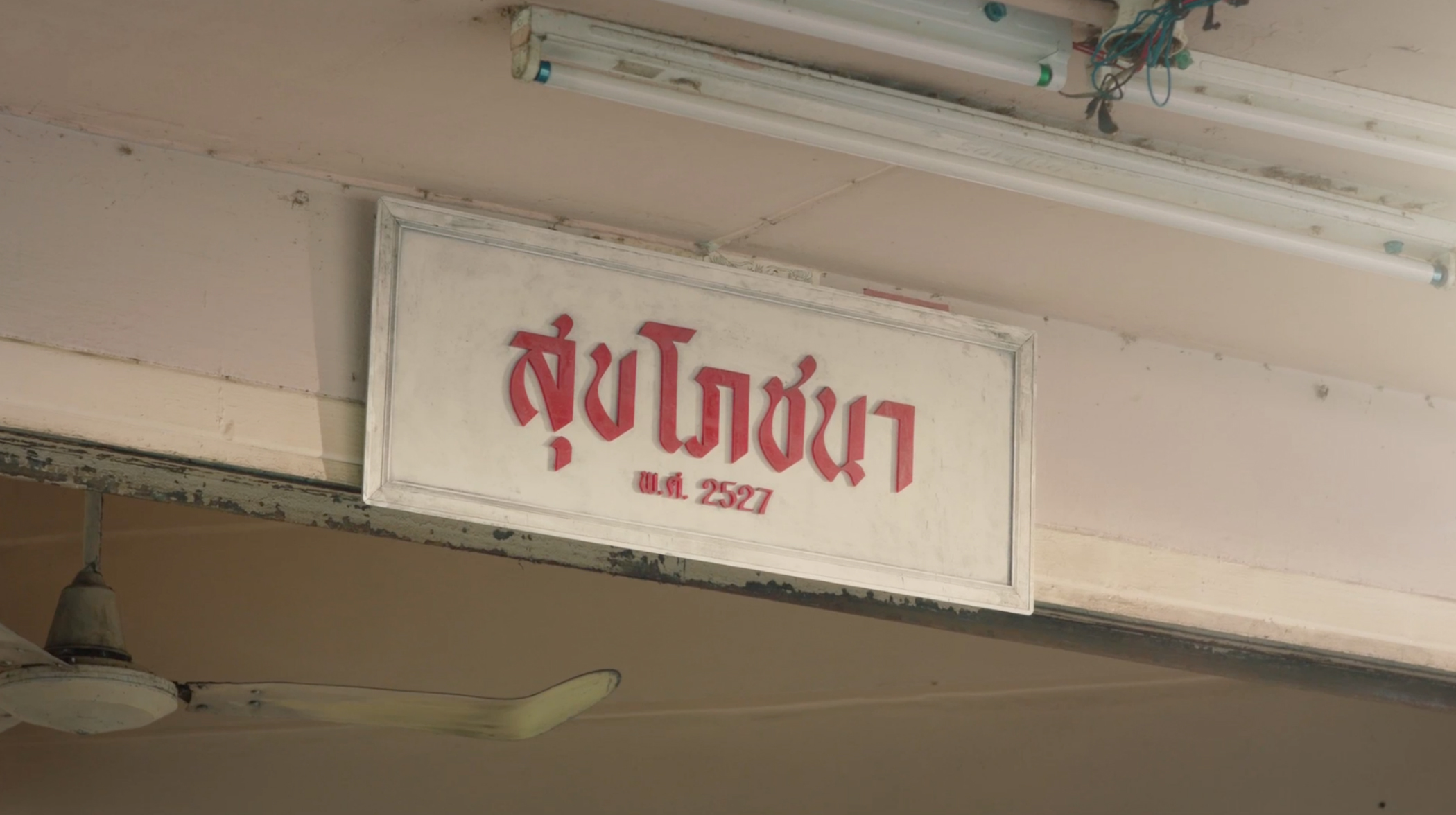 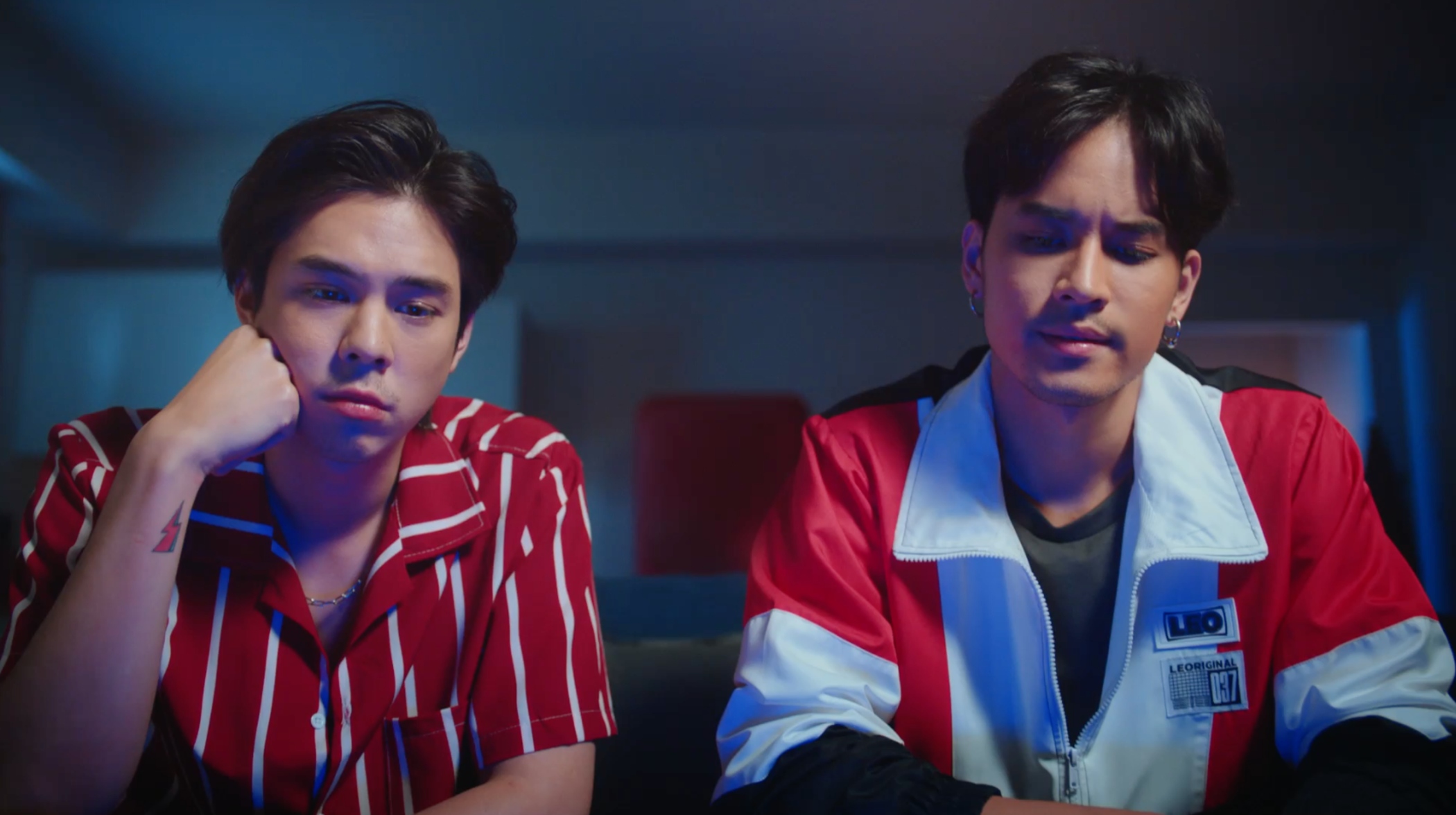 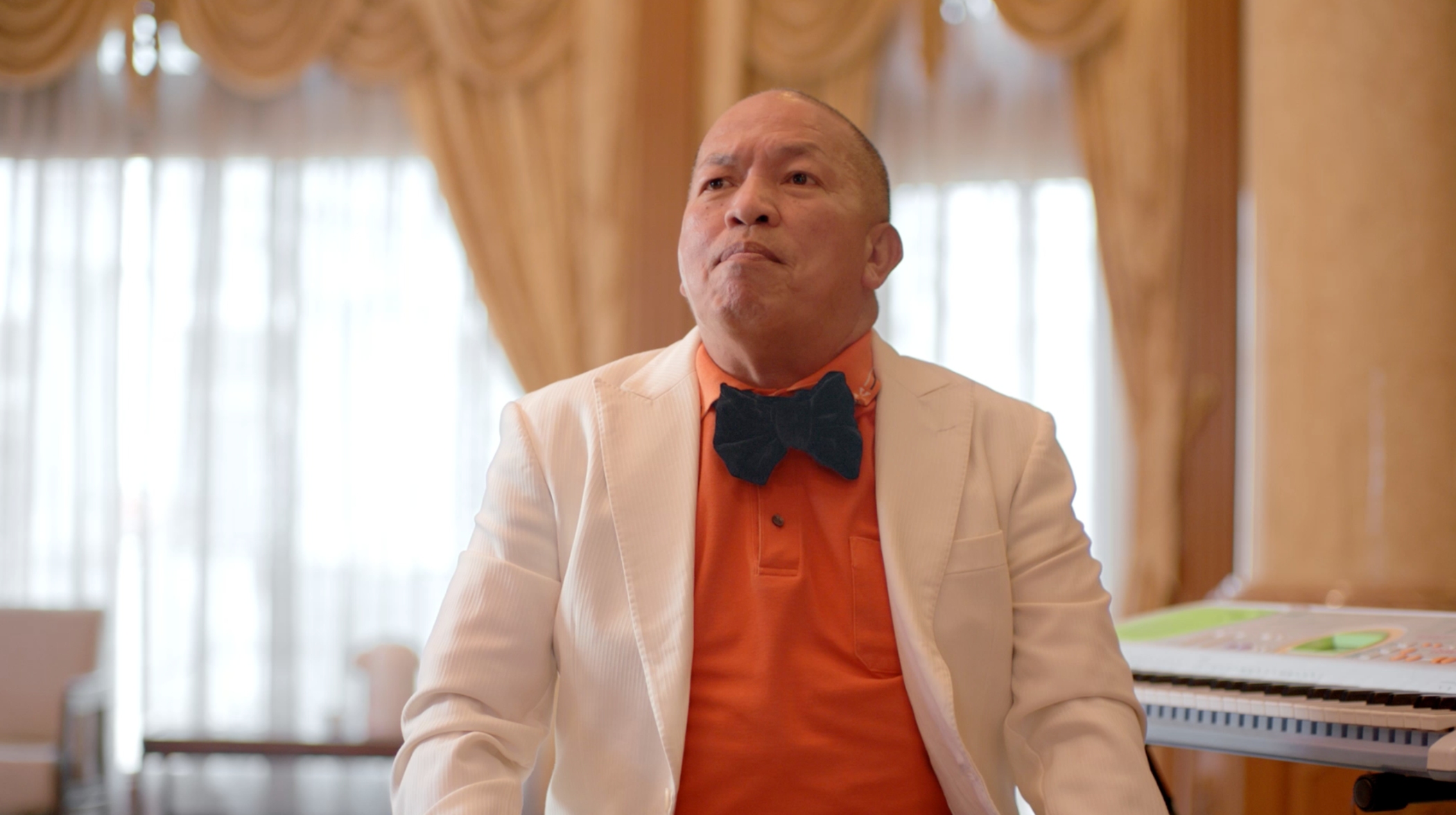 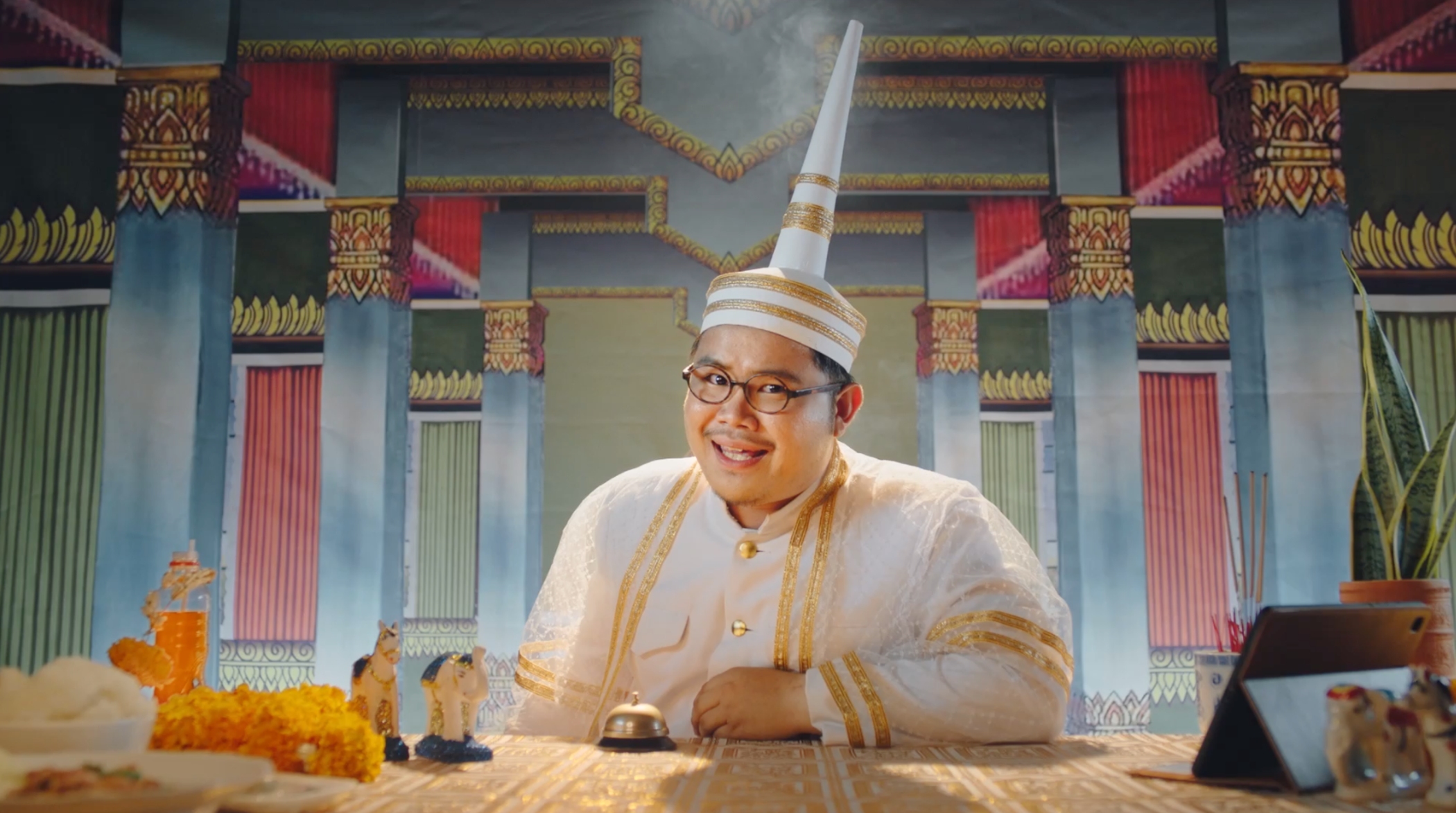 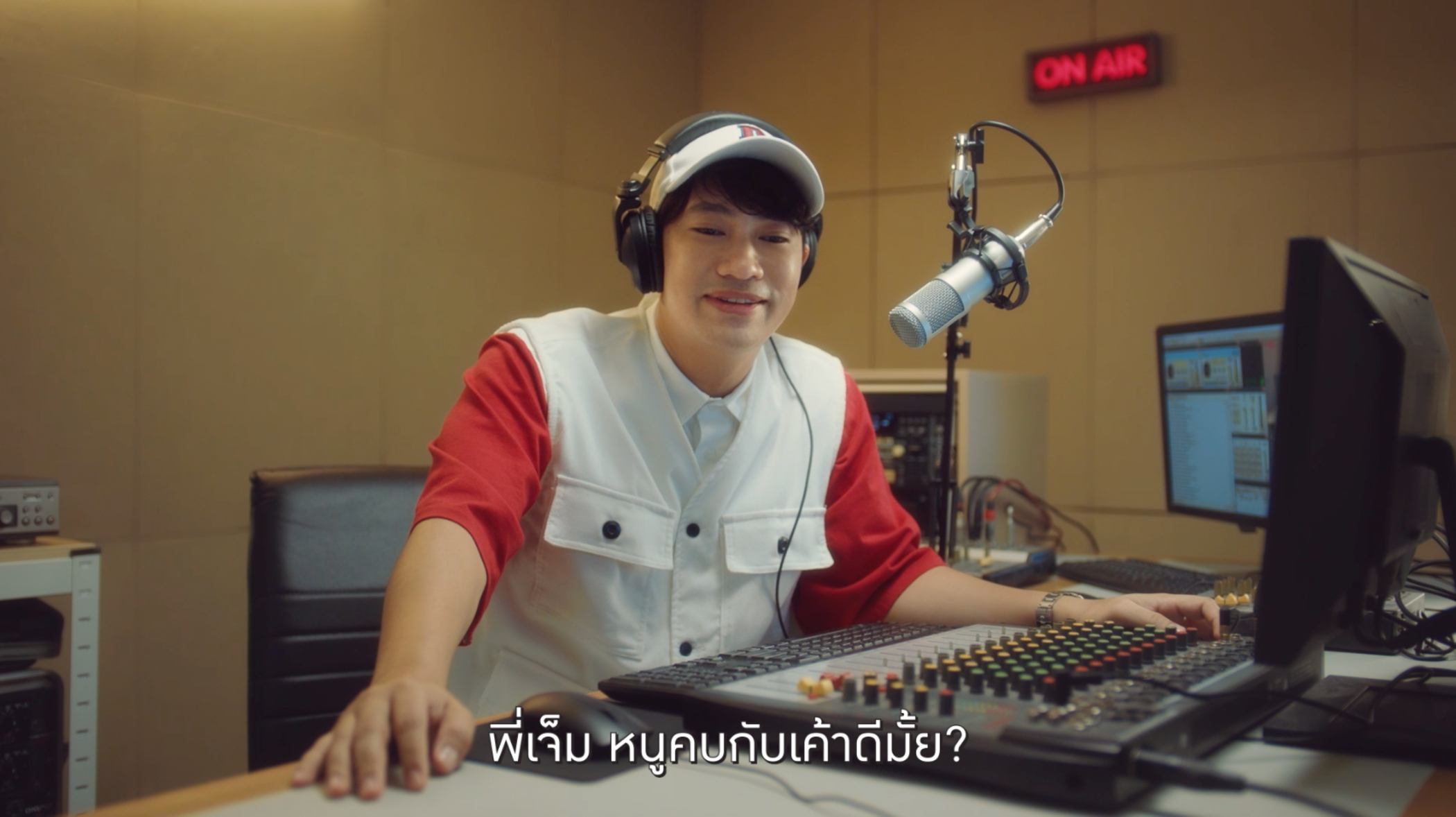 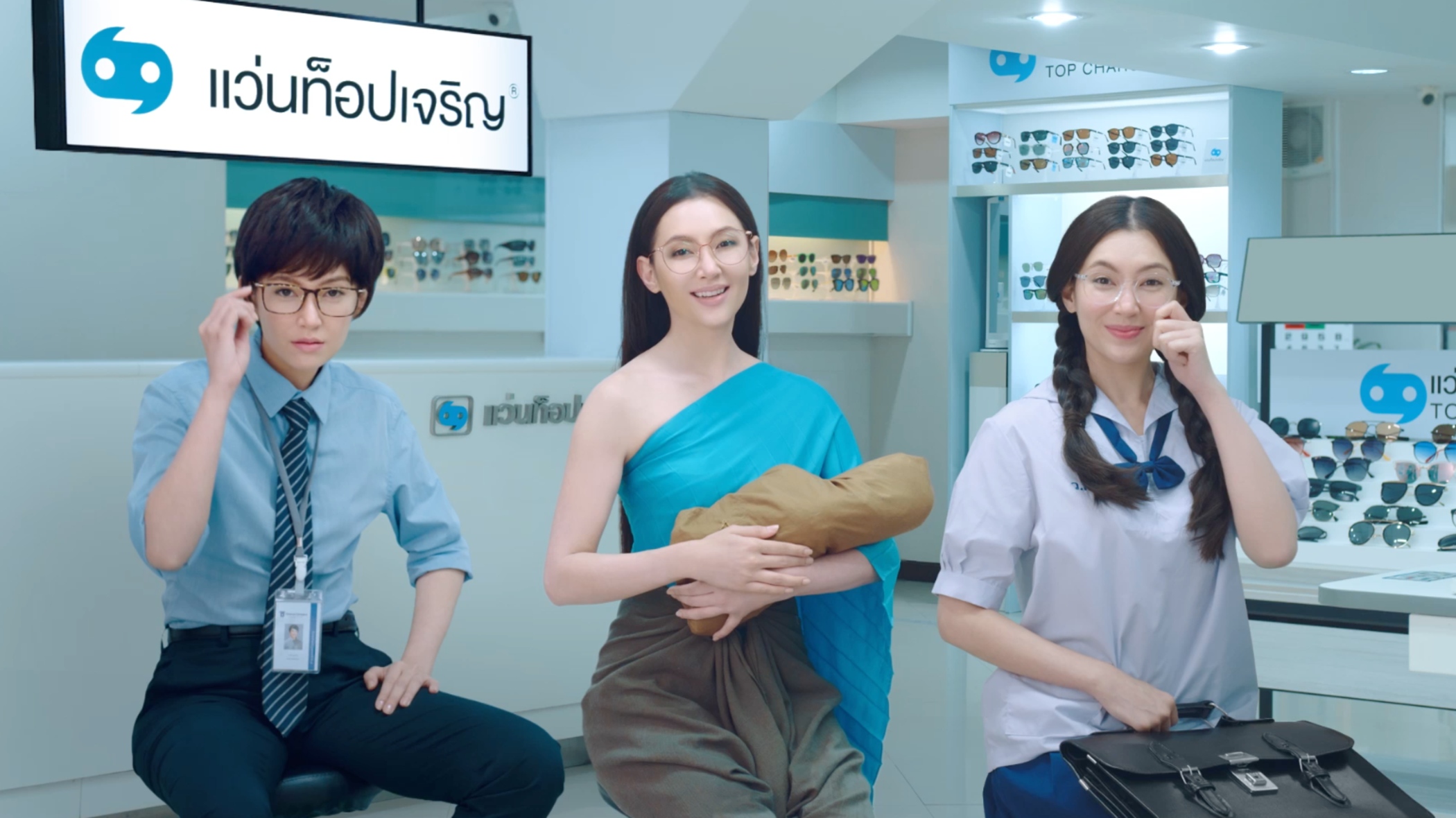 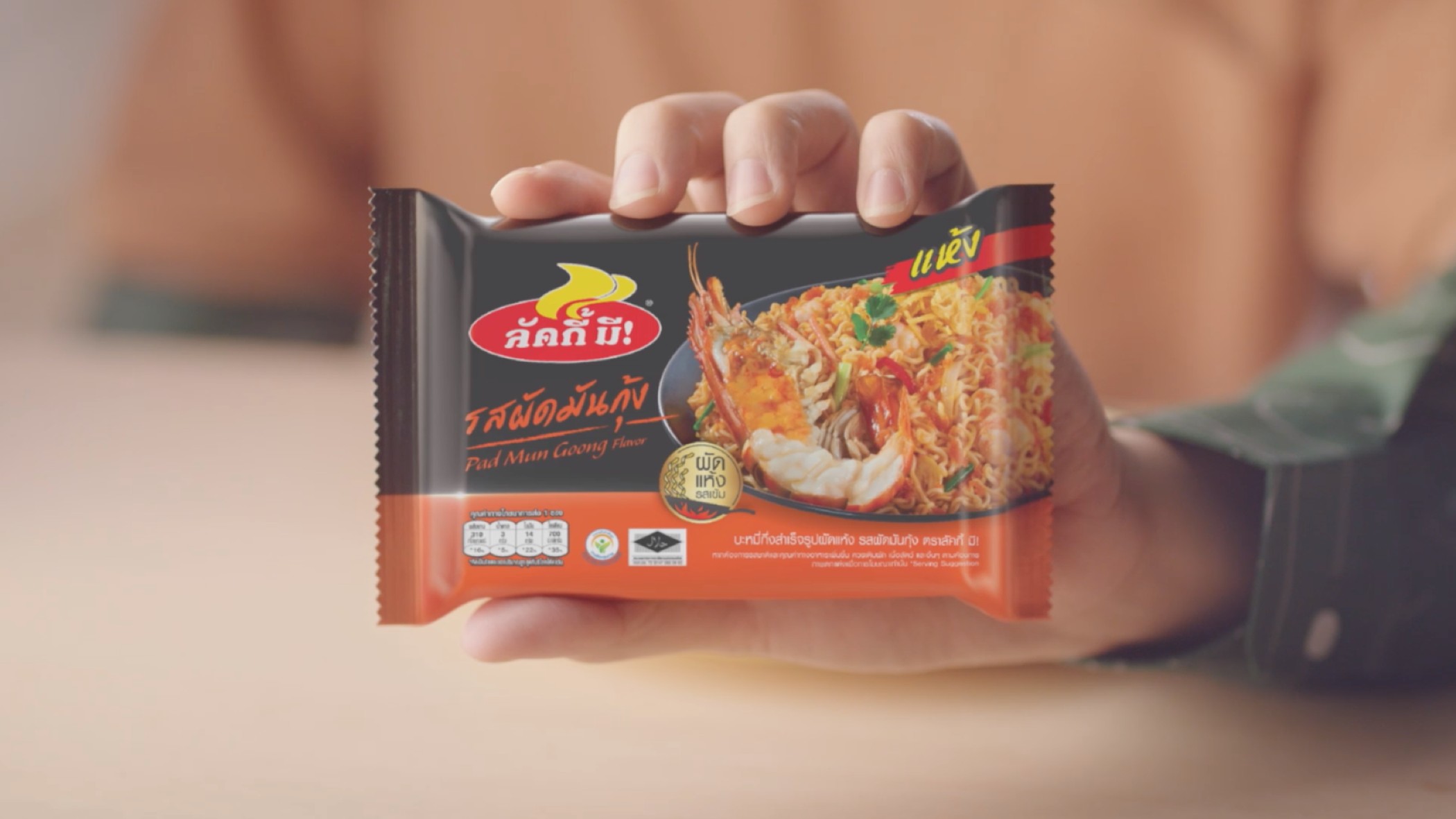 “The more you know, the more you realize you need to know” Most people don’t get to experience their dreams, but Aood did when he directed a feature film before graduating school. However, he decided to put his dream-like life on hold for a little while so he could get back to the basics.

As an assistant director, he got to learn from the roots up about the industry. Today as a film director he treats every assignment during his 6-year work span as an opportunity for his life. The style of work he is known for is to take a project and make it exceptional. Whether it’s a cute comedy with a get-to-the-point approach, or even a stylish art directed commercial. Even though he has worked on more than 100 commercials, he still gets excited for every upcoming project to the point of not being able to sleep before he directs. 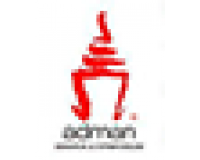 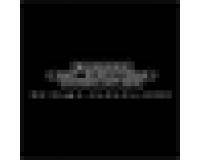