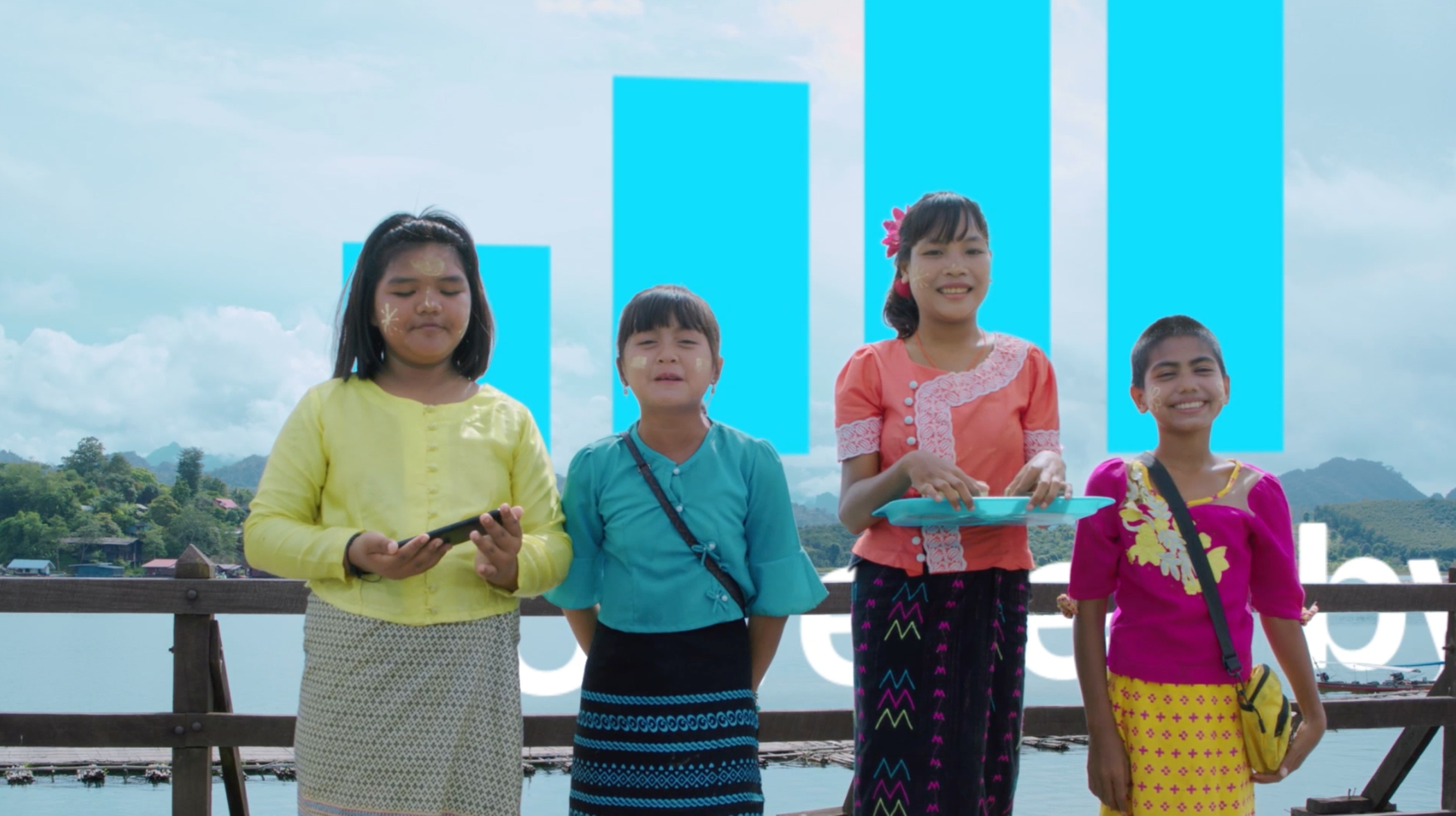 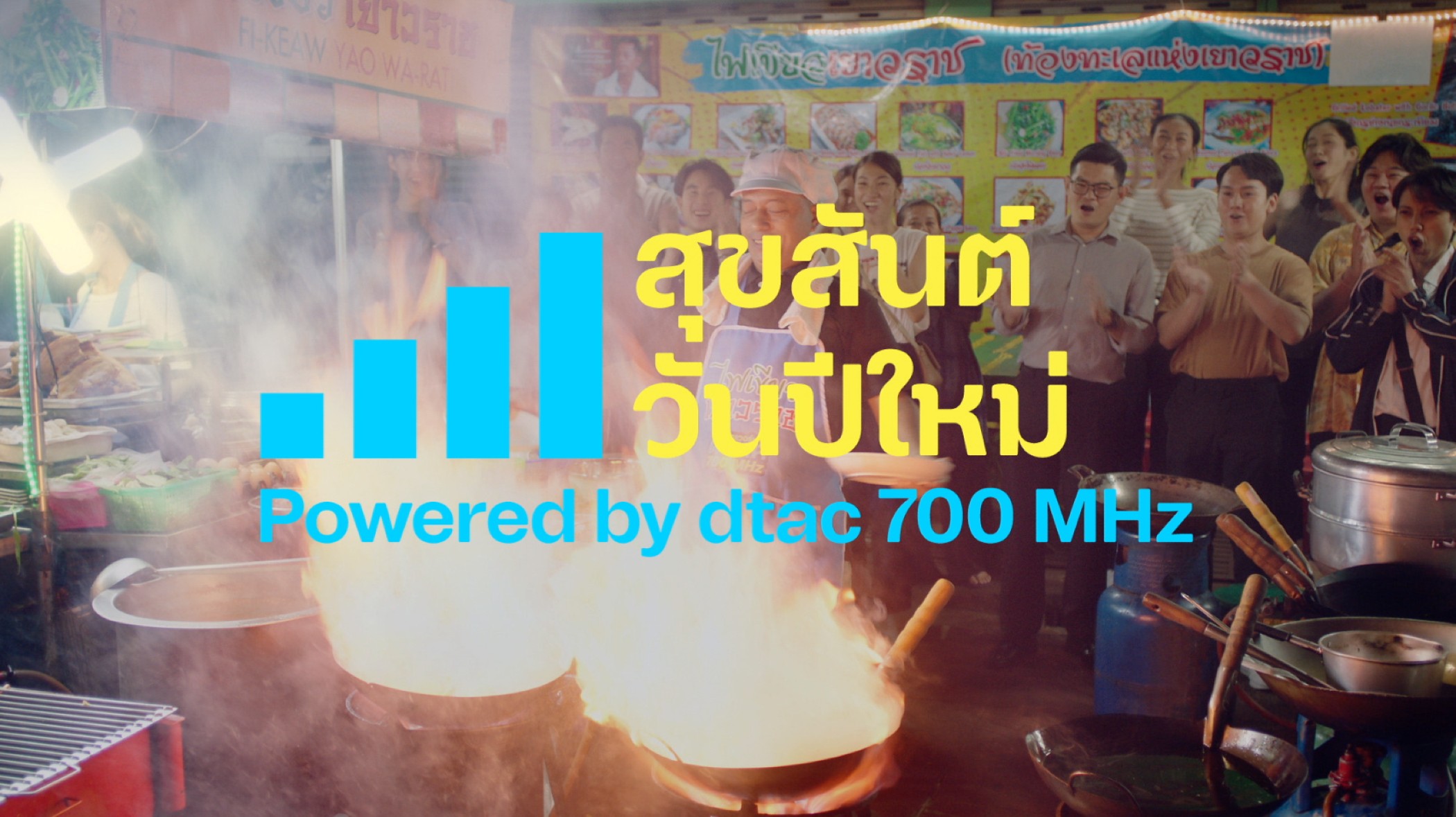 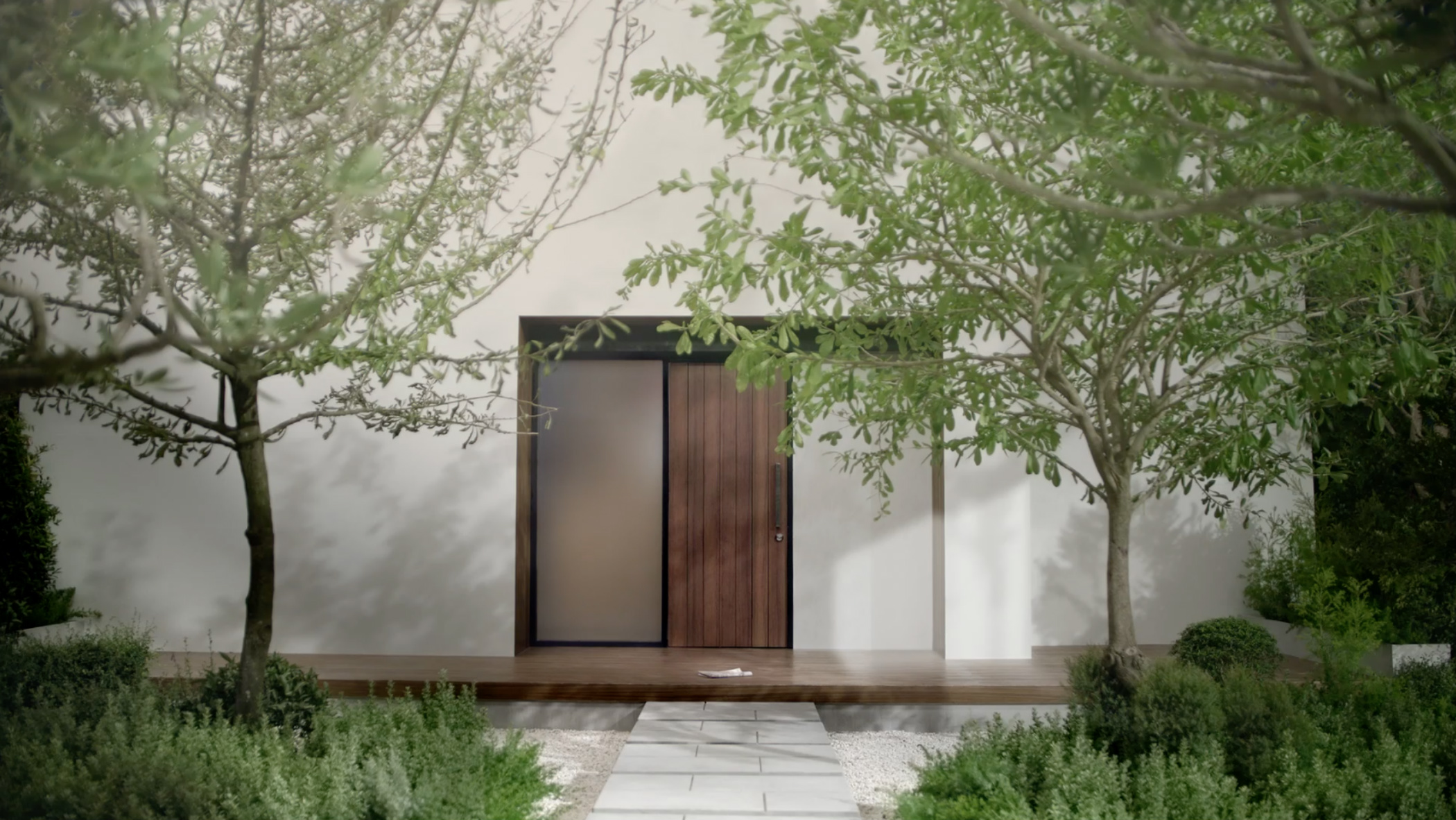 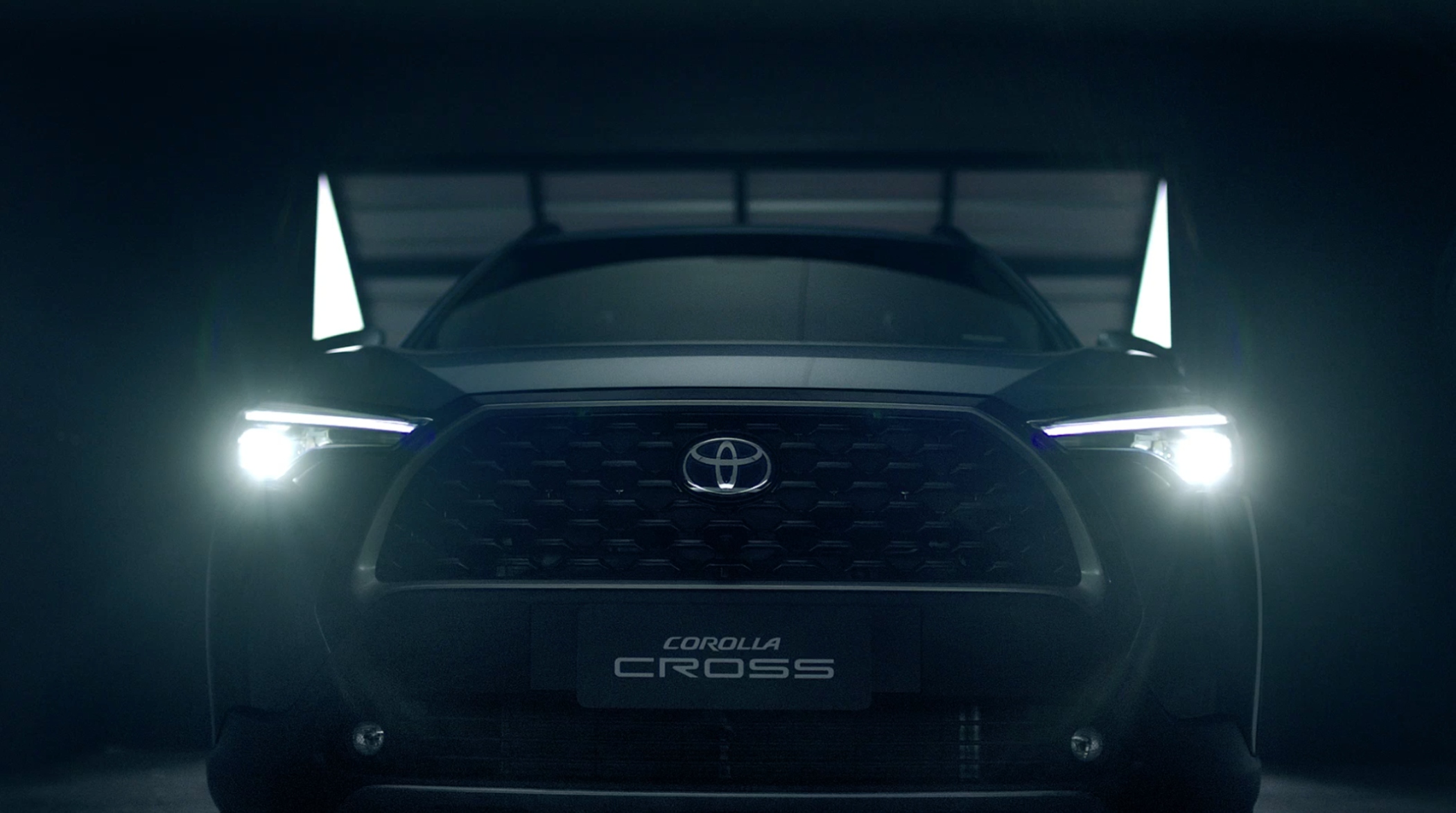 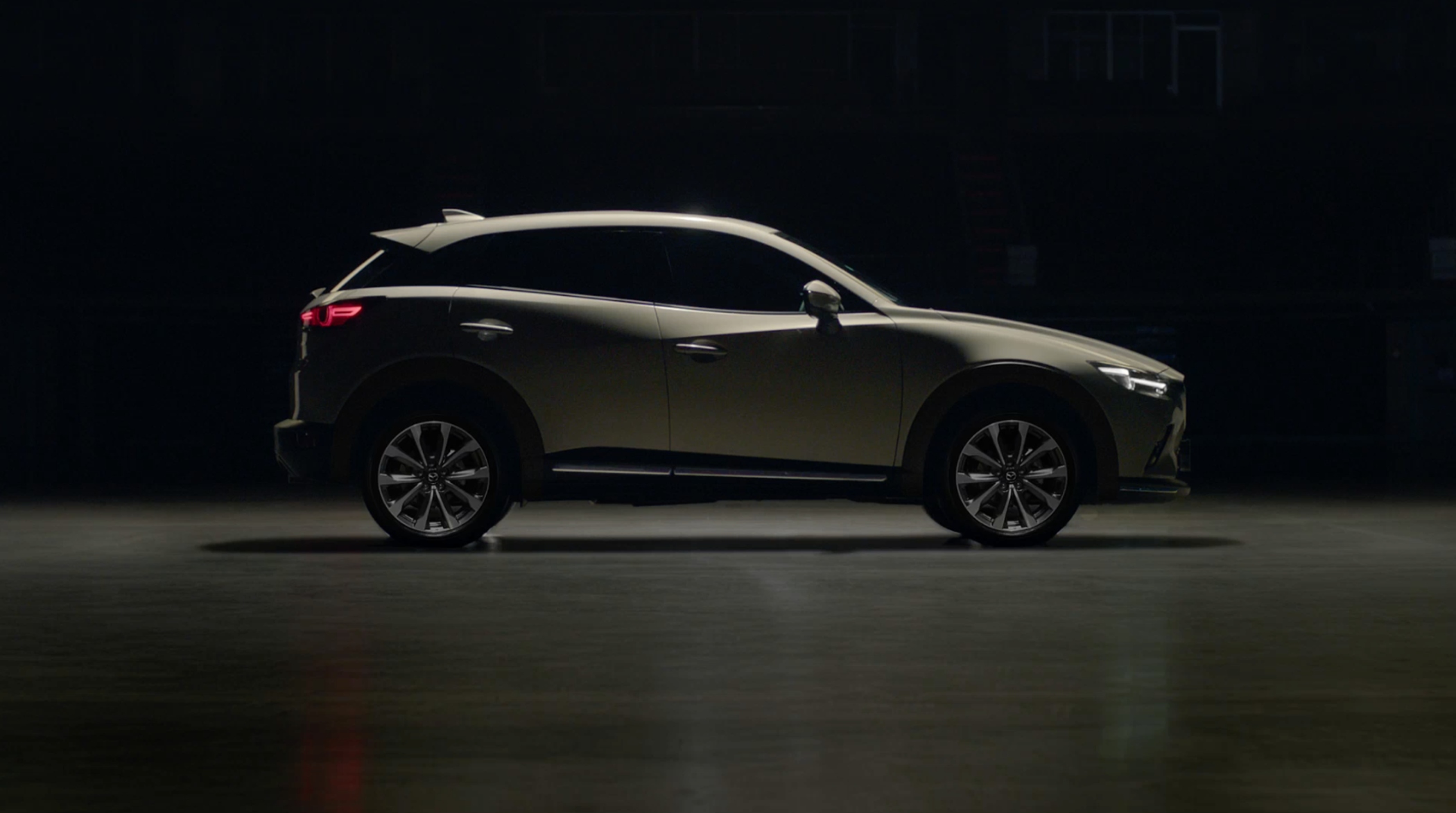 “I’m not a talkative person so I use the visual to tell the story. And that’s the same about my work, use the visual to tell the story to the whole world” Kanin’s life is full of experiments. That includes the day after he decided to go backpacking around Europe after his graduation. That’s when he met a photographer in Hungary, who started him on the path of being immersed in photography. Since then he started a career as an assistant photographer, and that led to being a photographer himself. He called it being a storyteller with photos. After a solid career he experimented again with directing a music video. After doing one after the other, he stepped into a career he never thought of…film directing. This is a place where he experiments with everything via bizarre visuals, and giving a brand attitude with idiomatic images. Kanin said that there’s no dead ends if you have fun exploring, and dare to try new things. He believes that there are millions of new solutions out there for us to discover.